The choices we make should be a reflection of what we value.

In Brave Soles we value people, our planet and the legacy we are leaving long after we are one.

The false perception that we deserve to get everything cheaper and faster has a cost that we can no longer afford to pay as a global community.

In the end, it's the most vulnerable people and environments who pays the highest price for it all.

There are much more inspiring stories to live and tell than the race to the bottom.
We want to tell those stories to ourselves and the world.

Our story has been 12 years in the making. As the founder of an international youth humanitarian organization, Christal (co-founder and CEO) had been working and learning from a local community of garbage dump workers since 2005 on the north coast of Dominican Republic.

Every day she worked at that garbage dump was an adventure in laughter, connection, and the hard truths about our shared humanity. There were, however, also a heartbreaking amount of tires. They were a breeding ground for mosquitoes carrying deadly diseases and they were a toxic nightmare.

In 2010, an unexpected turn of events in Christal’s journey left her facing the fact that she was going to have to rebuild her life between two countries. She was now torn between Canada where her career was based and Dominican Republic where her adopted daughter couldn’t leave. Like many parents around the world, she figured out a way to make it work.

But all the time, the question was still there: “What could be done with all the tires that are dumped everywhere?”

In early 2017, the idea struck for the first time. Why not use tires for soles on beautiful hand made shoes - and create a way to help the most vulnerable people in the process?

The ability to ask a different question has led us on this journey that continues to expand and grow.

It's not just our story, nor is it a tire's story.
This is the story of a lot of people like you: people who know they want to be proud of what the do and what they wear.
People like us know that we can do better. We also know we can look great while doing it! 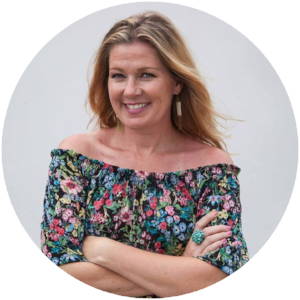 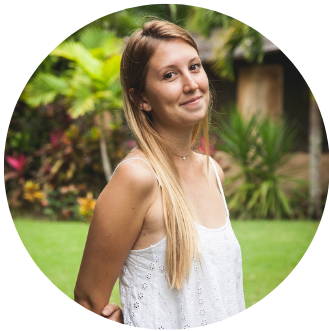 As our founder and chief optimist, Christal admits that her life has been stranger than fiction. Originally from a farm in Saskatchewan, Canada, she now calls both Toronto and Cabarete, D.R. home.

From starting a global charity in 2000 to living between two countries since 2010 because of an international immigration situation gone sideways, she has kind of done it all. Christal is a writer, a professional speaker and an unshakeable believer in social change.

She loves great shoes, red wine, dark chocolate, her daughter Widlene and her man, Augusto - not necessarily in that order.

Flo, as we like to call her, is the mastermind behind our global logistics. Flo has an extensive background in online retail. Not only is she an avid online shopper (!) but she has worked in internet startups for much of her career.

Originally from Montreal, Quebec, she now lives in the Dominican Republic on a farm with her husband Tommy and Ljana, the two loves of her life. She also loves to wake up and greet the day saying hi to her chickens, her donkey and her various critters around her property.

Flo loves wine and pasta, but hates the letter "H" because, as a French Canadian, its her nemesis. 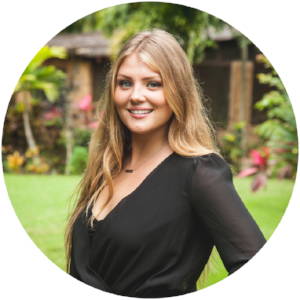 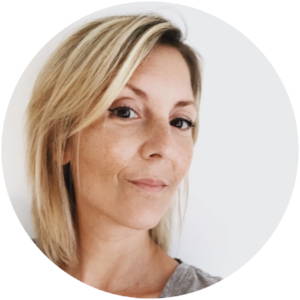 Kaitlin is originally from Brooks, Alberta. As the head of our Sales department, Kaitlin is the friendly face that supports our vendors, our house party hosts and our indie sales team.

Kaitlin has been a professional dance teacher for many years and continues to teach in her spare time. As a western Canadian, she believes in the term "supper" over "dinner", in the practical power of a ponytail bun and that we should all just relax and enjoy life a little bit more.

Cate calls Montreal home. She is a lover of smoothie bowls and all things aesthetically pleasing. She is also a bone marrow transplant success story. She’s a survivor and now a thriver.

As the head of our social media and online marketing, Cate helps us to look good, sound great and is lightning fast at responding to our followers’ questions and fun comments. 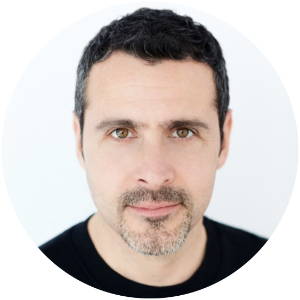 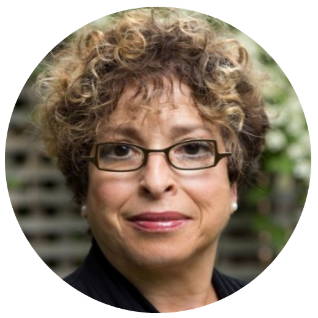 Originally from Mexico City, Augusto has called Toronto home for the past 23 years. With more than 25 years in the commercial photography industry, Augusto has worked with many clients from around the world.

His sharp eye for details keeps us looking good and pushes us to continue to do better. He is partner to Christal, Dad to Christian and, if you ask Kobe the dog, he is the guy that keeps on magically filling his food bowl.

As an official advisor to our leadership team, Annette helps us craft the hidden details that help us stay legal.

As a pop up enthusiast, you may run into her at a local market in Toronto, a late night street market or even at the odd Trunk Show. Annette loves wine, friends and making a completely unique creation every time she enters the kitchen to entertain dinner guests. 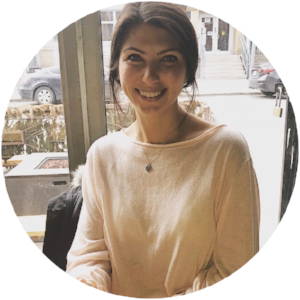 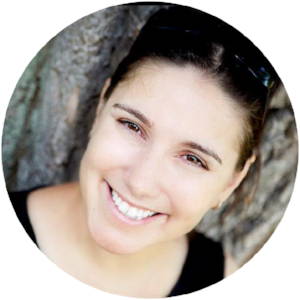 With a deep history in retail management, we appreciate Nicole’s love for Brave Soles, her ability to be pulled together at all times and for closing a good sale!

We would describe Nicole as a genuinely kind person, a lover of her Italian mama’s cooking and always looking for an excuse to get to Dominican Republic so we can spend time with her.

Heather has been part of our design collaboration team since our early beginnings. As a proud Jazz Aviation team member, Heather is also the inspiration behind our AirCRAFT collection. She has helped to inspire us to be brave enough to launch many of our ideas.

Heather is full of laughter, warmth, and an endless curiosity to explore the world. We love her for her encouragement, insight, and willingness to laugh at the little things in life that aren’t worth getting stressed over. 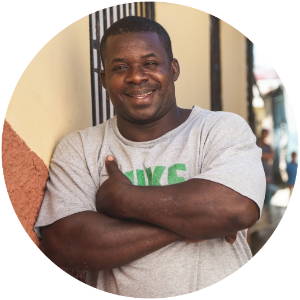 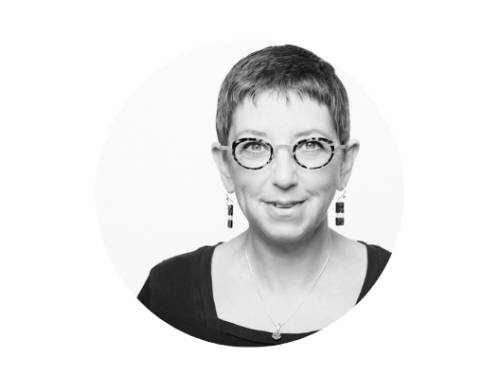 Bernard is originally from Port-Au-Prince, Haiti. As our resident "Tire Wizard" he is the magician behind the soles that are traveling all over the world with the Brave Soles name.

Bernard comes by his craft rightly. Through years of working with his father and brothers, he has creatively been recycling tire parts for motorbikes and other useful items. He first learned how to cut soles in Haiti as a young teenager and until we met, had been searching for a way to connect with the global market. Bernard is an entrepreneurial creative at heart and we are proud of his skill and passion for helping the environment.

Carol figured out what she wanted to be when she grew up about the age of 50 when she took training to become a professional coach. Ever since then she has been delighted to connect with other human beings at a deep level, guiding, facilitating, teaching and coaching many amazing people.

She is the Director of Team Culture for Brave Soles, supporting the brilliant work of the leadership team and assisting in developing the environment within the company that reflects the values and strong ethics that are the hallmark for this change the world one pair of shoes at a time organization! Carol loves to travel, spending time with her wonderful partner on new adventures and playing with her grandsons.